The Stadium has been the site of several major games of international interest, including three Super Bowl games, two Major League Baseball All-Star Games, two games of the National League Division Series, two games of the National League Championship Series, and two of the World Series. In recorded history, SDCCU Stadium is the only one to have hosted both the Super Bowl and the World Series in the same year. It is also one of only three stadiums to host the World Series, MLB All-Star Game, and Super Bowl, alongside the Los Angeles Memorial Coliseum and Minneapolis Hubert H. Humphrey Metrodome. 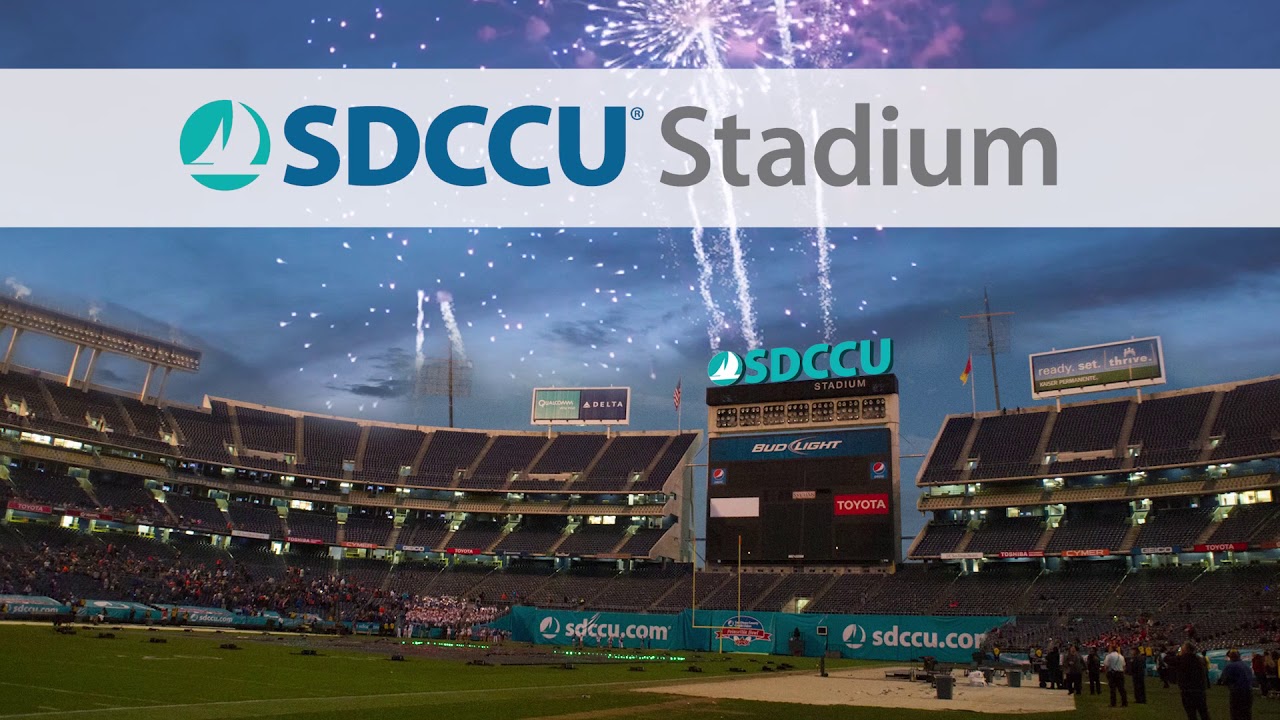 More information on SDCCU Stadium can be found here: